During Madrid Gay Pride, hundreds of thousands of gay people come to Madrid to celebrate their pride in a magnificent setting with fellow gay travelers from all over the world

Spain's captivating and energetic capital city, Madrid, hosts the well-attended Madrid Gay Pride ( Orgullo LGTB) in late June (this year the same weekend as the hugely attended Barcelona Gay Pride), although many events leading up to Pride take place earlier, kicking off a week ahead. Most of these parties and celebrations are held in the city's Gay Village, the Chueca District, which is a short walk from the city center. The major day of Madrid Gay Pride is Saturday, June 30, 2012 - this is when the city's Gay Pride Parade occurs, followed by the Madrid Gay Pride Festival, which takes place on the city's leafy Plaza de Espana, from 6 pm into the evening. 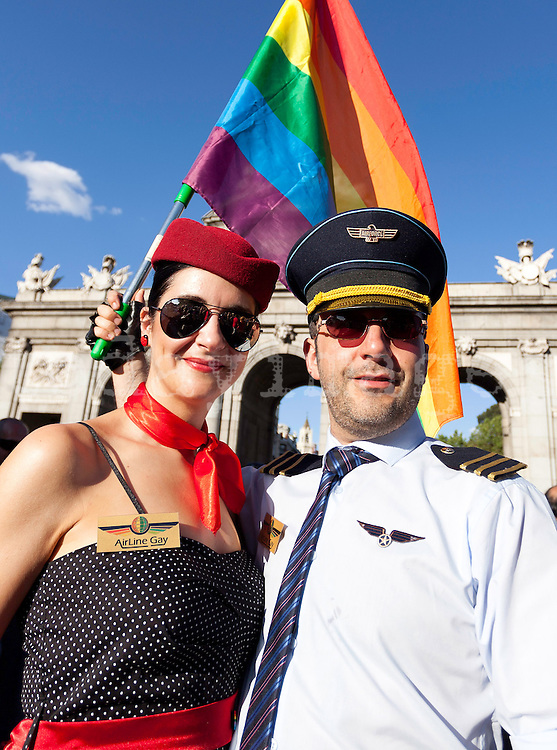